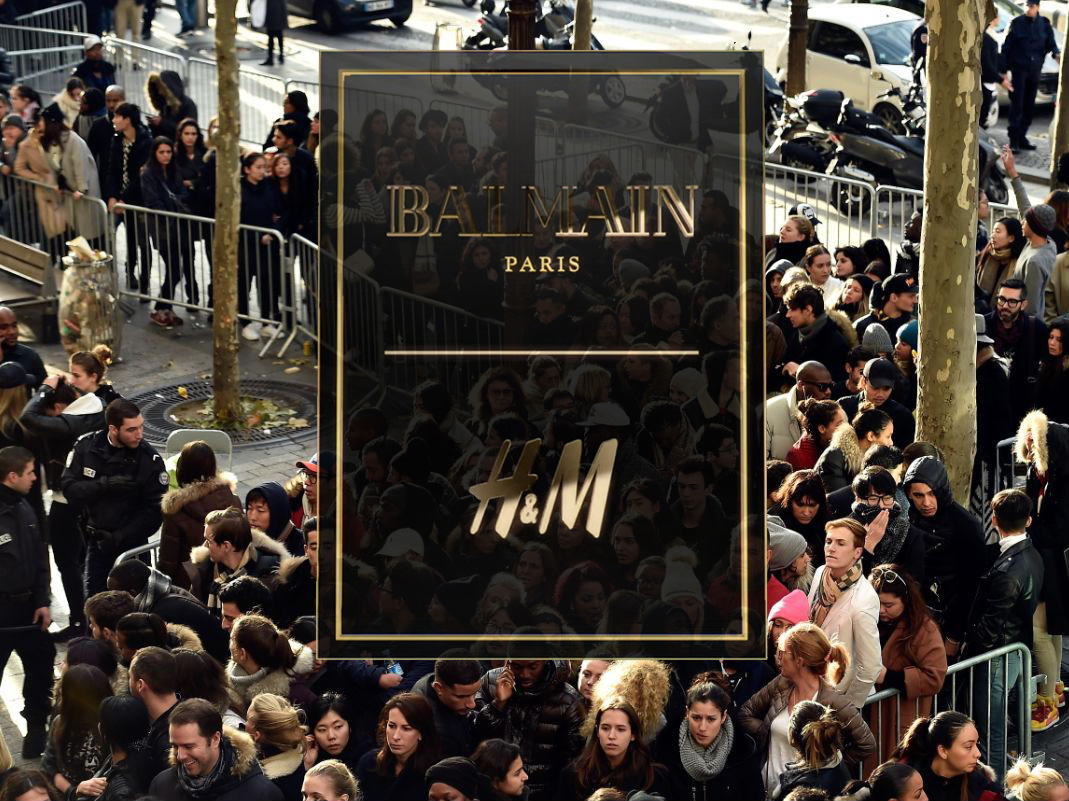 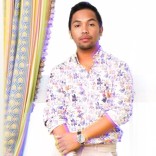 Last Thursday, the long wait for BALMAIN X H&M was finally over.

For the event, the Swedish apparel’s giant Hennes & Mauritz opened its door at 8am sharp.

First, because everyone was surprised by this joint effort.

The small world of fashion was brought to a boil when Olivier Rousteing, artistic director of the Balmain House announced it last summer, during the 2015 Billboards Music Awards.

All the ostentation and the Balmain savoir faire would end up « reachable », that was the promise.

Secondly, when we have friends like the Kardashian (who knows how to make a buzz), and Kendal Jenner as icon, this campaign could only be the hot topic.

In order not to take risk and optimize the chances of getting at least one item of this legendary collection, some clients did not hesitate to spend the night in front of the store. This created a hysteria at the opening, leading to a frenzy and to the police intervention, as it was the case for Opéra H&M in Paris. 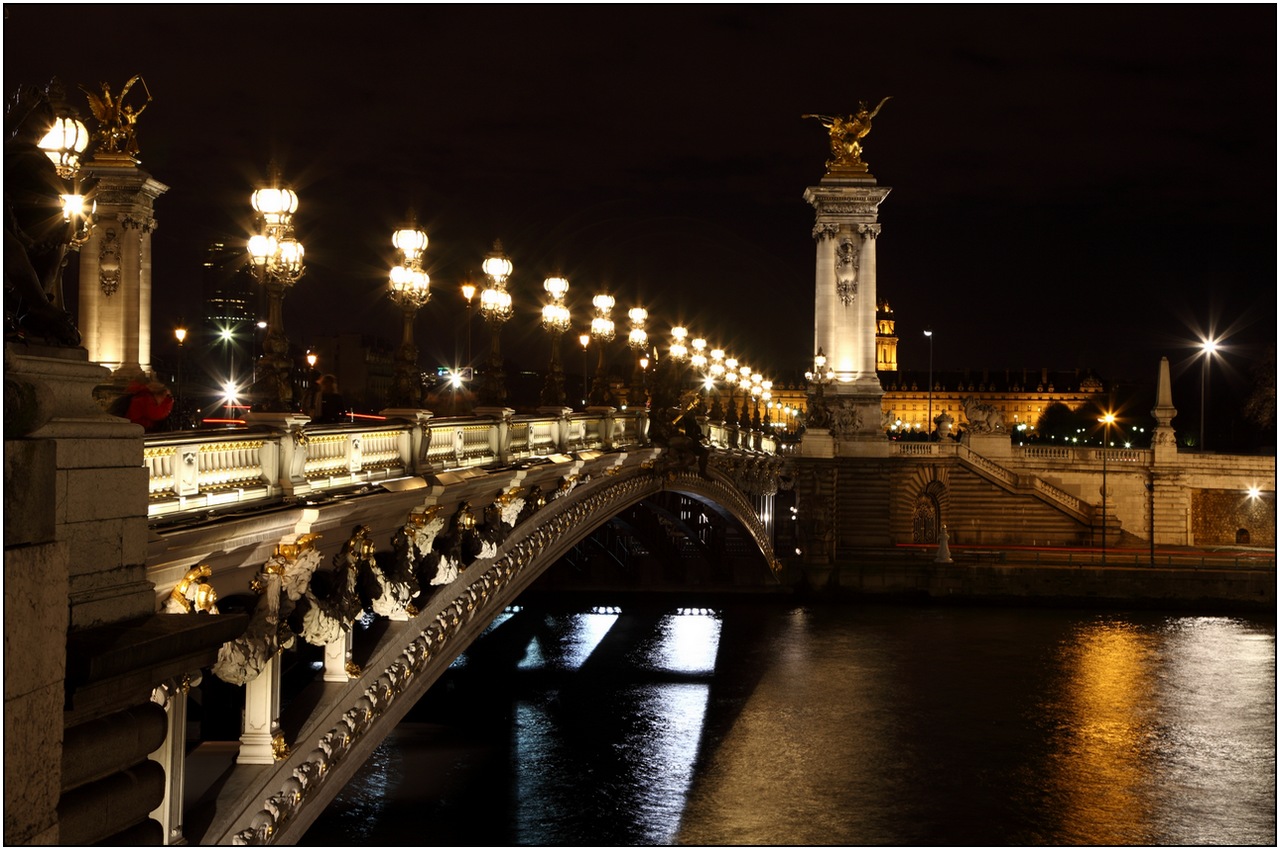